Armenia: New law restricts the freedom of the press 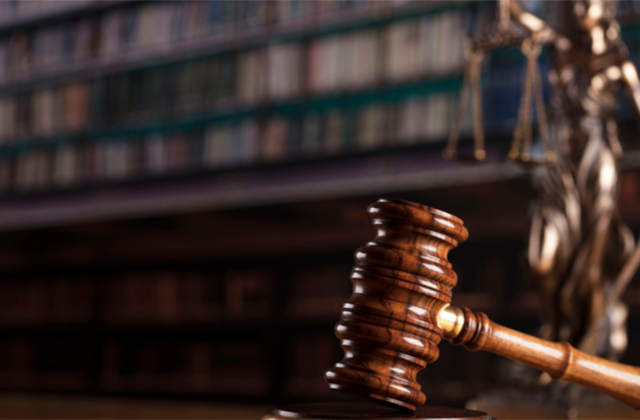 The defamation law was adopted by the National Assembly in March 2021 after a Facebook user posted a comment regarded as offensive on a picture of the Prime Minister. The law was validated by the Constitutional Court this month. It stipulates that the maximum fine for “insults” will be €5,400 and almost €11,000 for “defamation”.

This law had been referred to the Court following President Armen Sarkissian‘s refusal to sign it after expressing his concerns regarding the constitutionality of the law and the potential impact it would have on freedom of the press.

“This law clearly restricts the right to freedom of speech, which is one of the major pillars of democracy and one of the main conditions for advancement of that right and the self-expression of every person,” the UJA said in a statement.

The UJA has repeatedly warned about the consequences of the law and expressed its concerns over its impact on media outlets. It added that the European Court of Human Rights provides for the need to consider the economic situation of the country and defendants when issuing such fines.

Anthony Bellanger, the General Secretary of the IFJ, said: “We stand with the UJA against a law which has a clear political purpose and would have dramatic consequences on the press and media workers.”

EFJ Secretary General, Ricardo Gutiérrez, responded: “We know from the experience in other countries that such high fines are used to intimidate and silence journalists. We strongly call on Armenian authorities to review the bill in dialogue with our affiliates”.