The Union of Journalists of Armenia strongly condemns the violations of journalists’ rights, the acts corresponding to the actions of an impudent, unrestrained and criminal-oligarchic gang to hinder their professional activities 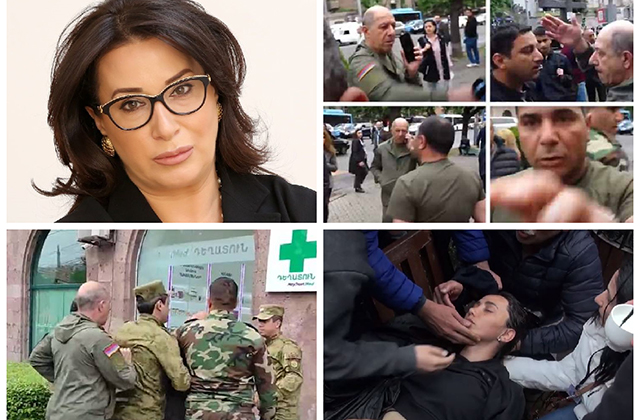 As part of the peaceful protests and disobedience of the opposition that started this morning, the representatives of law enforcement bodies and power structures used disproportionate force to hinder the activities of many journalists and cameramen covering the events, grossly violating their rights. Both ordinary and special police force officers take part in these operations. Suspects in incomprehensible black masks stormed some places of the action.

It should be reminded that according to international rules, police officers must be in uniform with clearly identifiable personal information, with at least mandatory first and last names. The citizen must be able to recognize or identify the police officer approaching or apprehending him or her. These rules are often not followed and most frequently violated by citizens or police officers during peaceful acts of disobedience.

Today, at the crossroad of Baghramyan and Proshyan streets, Sargis Hovhannisyan, the head of the Patrol Police Service, used brutal force against mediahub.am and other journalists, hitting the journalist who was asking him a question and the cameraman filming him, thus damaging his camera.

Yerkir.am journalist Lia Sargsyan fainted during another clash with citizens. Citizens gave assistance to her. 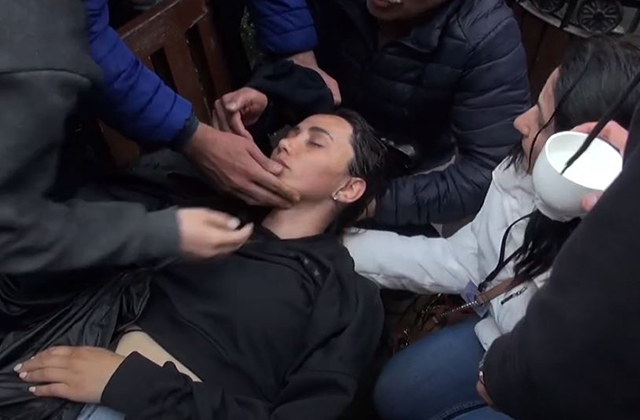 The Union of Journalists of Armenia strongly condemns the violations of the rights of the journalists covering the peaceful protests, the acts of a impudent, unrestrained and criminal-oligarchic gang to hinder their professional activities.

We urge the law enforcement bodies to strictly adhere to their duty to respect the professional activities of journalists, which is enshrined in both domestic law and numerous international conventions. 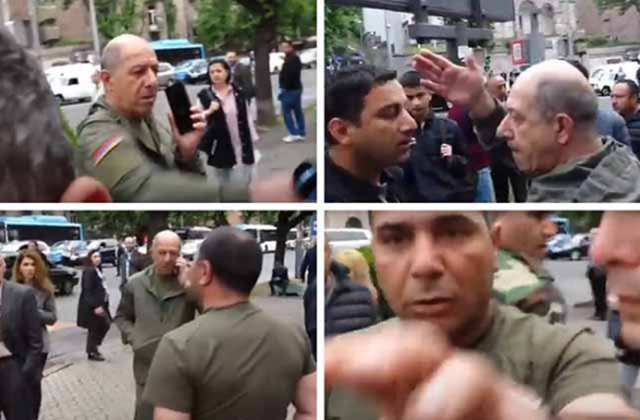 We demand that Nikol Pashinyan brings Sargis Hovhannisyan to responsibility the head of the Patrol Police Service, reminding him that he is not a bodyguard for the personal use of an individual but a civil servant.

We draw the attention of the Human Rights Defender, local and international human rights organizations, to the incidents, the silence and inaction of which deepens the public opinion that they work by double standards and are engaged in the protection of human rights only for the sake of political expediency. 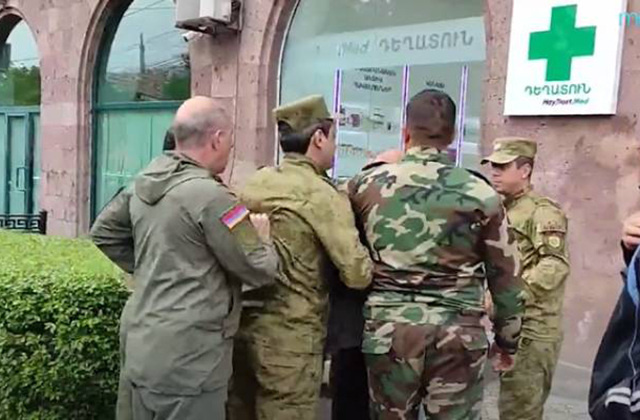 The Union of Journalists of Armenia will follow up on the cases of violations of the rights of all journalists covering the political processes and will record them in order to bring the perpetrators to responsibility in the future.