In honor of Armenian media representatives, the authorities are not achieving their goal of harassing freedom of speech 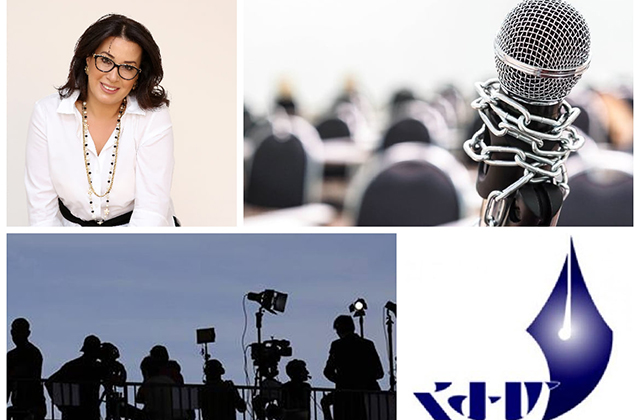 The path to the functioning of independent media and the institution of press freedom in Armenia has been difficult and contradictory, and there have been various kinds of harassment of the press along the way. Nevertheless, today, regardless of all the shortcomings and difficulties, there is press freedom in Armenia, but media independence is at risk now more than ever.

In established democracies, the press, as the fourth power, performs the major function of controlling and counterbalancing the government. Armenian press also plays this role, but the incumbent authorities view this as a challenge against the government, not as a necessary and key component of democracy. This explains the intolerance of the authorities towards press freedom, as well as the inadmissible practice of distinguishing the presses between insider presses and other presses.

In honor of Armenian media representatives, the authorities are not achieving their goal of harassing freedom of speech, and instead of becoming weak, the press becomes stronger after the assaults targeted against it.

The Union of Journalists of Armenia congratulates all journalists and the representatives of all media outlets on World Press Freedom Day, wishing unobstructed activities and success in their careers.

The Union of Journalists of Armenia is committed to its mission to protect the interests of all media outlets and journalists, and from now on, it will also make maximum efforts to protect the rights of journalists and sustain press freedom.