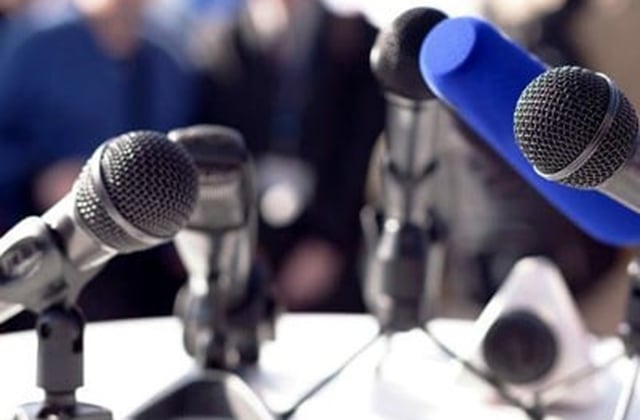 On Sunday, the Government informed that the press conference of Prime Minister Nikol Pashinyan will be held on January 10, and journalists were required to submit the names of the participants in order to take part.

Today, however, as it turned out from various publications, about a dozen media outlets were deprived of the opportunity to participate in Nikol Pashinyan’s press conference and ask him questions.

No reasonable explanation was officially presented for the ban on those media outlets, which has already raised reasonable suspicion that certain media outlets were deprived of participating in Nikol Pashinyan’s press conference because of their non-governmental positioning.

On the other hand, however, several other non-government media were also invited to participate in the press conference.

The Union of Journalists of Armenia condemns the discrimination shown by the Government or the Prime Minister’s office in the selection of participants of the public event with the participation of a public official, which contradicts the fundamental principles of democracy, freedom of the press and equality and further deepens the atmosphere of mutual incomprehension and intolerance that is already growing in the country.

We call on the government staff to cancel that discriminatory decision as soon as possible and to ensure the participation of all media representatives at the press conference on January 10 without any exception.

Accountability, transparency and public control, for which government officials are forced to hold press conferences, cannot be fragmented, discriminatory or selective. Otherwise, all the goals for which such public events are planned are distorted.