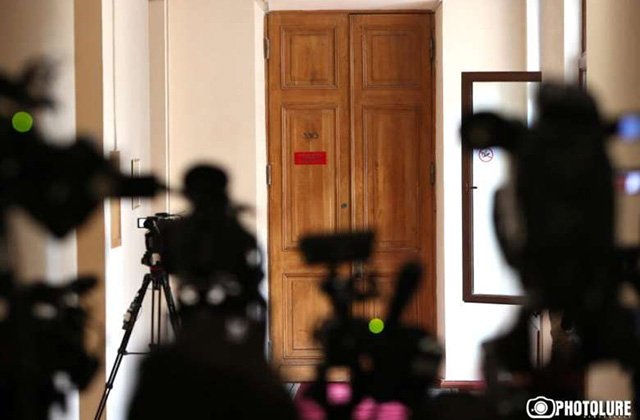 While international human rights organizations and media organizations express concerns about the severe deterioration of the state of freedom of speech and of freedom of the press in Armenia at the highest level, the authorities of the Republic of Armenia continue to target the media and journalists at the lowest level.

With their indecent remarks, as well as cheap and vulgar speeches aimed at labeling journalists, certain representatives of the authorities (often former journalists as well), by crossing all the boundaries of politeness, seem to reveal the real attitude of the authorities and the real attitude of personally Nikol Pashinyan towards the press and towards free speech in general.

For some time now, the authorities have launched a total attack on the mass media from various platforms and in various formats, and the speeches by certain representatives of the ruling party are merely a manifestation of that total attack.

With all the drawbacks, free speech and free press have remained the unique institutions that are trying to counterbalance and restrain the authorities, which are moving towards dictatorship day after day.

Sometimes the low level of unity and professional solidarity (the level is low for objective and subjective reasons) and, in some cases — also certain manifestations of violations of ethical rules within the journalistic community, also contribute to the anti-popular and anti-democratic practice of the authorities.

The Union of Journalists of Armenia strictly condemns the anti-aesthetic statements by representatives of the ruling parliamentary faction targeted against the press and demands that the authorities call the mouthpieces of their team to order and prevent the degradation of civilization in the country.

We call on the media and journalists to not give in to provocations, provocative statements and actions, and to remain loyal to the high professional mission, even in the most difficult situations.