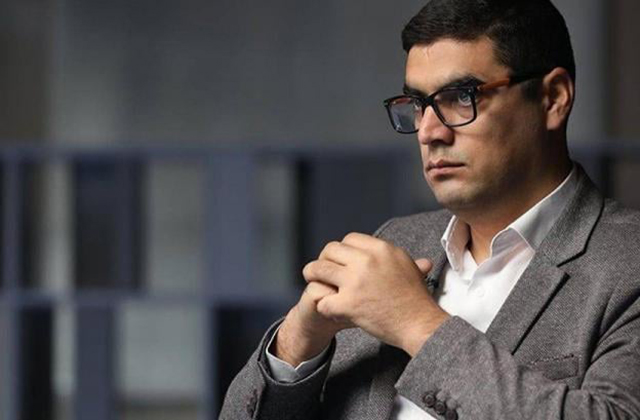 On February 12, editor of Politik.am Boris Murazi took to his Facebook page to report that anonymous people had broken into the editorial office, had called him on the phone and made a threat after not finding him there.

Later, Politik.am also released footage that serves as evidence of what Boris Murazi had reported.

In response to the inquiry of the Union of Journalists of Armenia in regard to the report, the Police of the Republic of Armenia responded that Boris Murazi had submitted to the police station in Erebuni district an application stating that people had broken into the premises of the editorial office, adding that the police are verifying the circumstances presented in the application.

The Union of Journalists of Armenia condemns any attempt to obstruct the lawful activities of responsible media outlets and calls on everyone to show restraint, regardless of emotional state and vital circumstances.

We hope the police will clarify all the circumstances behind the incident in order to prevent other similar and unlawful acts in the future.