The Union of Journalists of Armenia strictly condemns the incidents and calls on the law-enforcement authorities to be consistent with revelation of the cases and bring the participants and, first and foremost, the provokers to justice 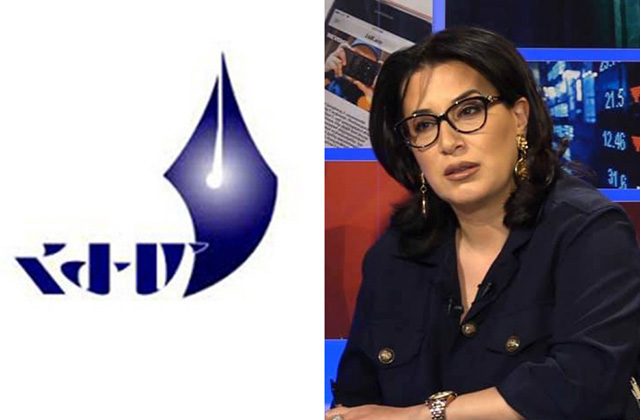 A few days ago, residents of Azatamut village of Tavush Province attacked a reporter for Channel 5 TV and the TV crew with the demand that they stop taping and leave their village. These residents expressed their support to the incumbent authorities and Nikol Pashinyan with their aggressive behavior. Among the participants of this organized and staged incident was the head of Azatamut village, and the video recording of the attack on the reporter was actively disseminated on pro-government social media sites.

The reporter for Channel 5 TV intends to file a lawsuit in regard to the incident in order to bring those who obstructed the professional activities to justice. A few days ago, a similar incident happened in Tigranashen village of Ararat Province where, in the context of rumors about the transfer of the village to Azerbaijan, 168.am’s reporter tried to present the opinions of the residents of Tigranashen, after which several residents of the village attacked the reporter and urged the latter to leave the village.

Moreover, as in the case of Azatamut, the incident that happened in Tigranashen was also incited by a representative of a local self-government body.

In Tigranashen, without any hindrances and in a calm situation, the reporter was carrying out professional activities and talking to the residents when one of the members of the council of elders of the village showed up with residents and started reprimanding the reporter, creating the impression that the incident was organized.

These incidents affirm the reports that the authorities have formed, in all settlements, groups that are assigned to stage acts of support to the authorities and attack representatives of media outlets owned by members of the opposition.

The Union of Journalists of Armenia strictly condemns the incidents and calls on the law-enforcement authorities to be consistent with revelation of the cases and bring the participants and, first and foremost, the provokers to justice.

We call on the authorities to renounce, especially in the tense situation ahead of the elections, cheap acts that are targeted against reporters and in regard to which there will inevitably be a criminal-legal evaluation.

The Union of Jouralists of Armenia is committed to protecting the rights of all journalists by all available means.